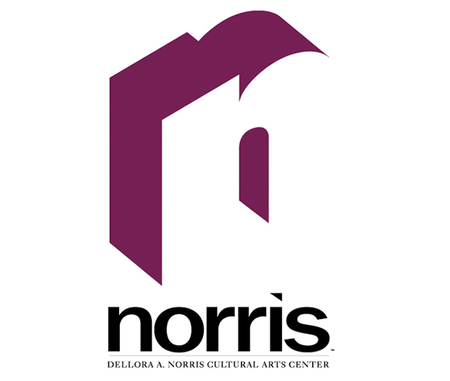 Home
About
Get There
Tickets

Jeorge Holmes and Marisa Buchheit: A Night of Song

By Norris Cultural Arts (other events)

Enjoy the artistry and passion of two of Chicagoland’s favorite vocalists as they present an evening of songs ranging from Broadway show-stoppers to opera favorites and everything in between.

Baritone/tenor Jeorge Holmes loves entertaining and inspiring his audience with his personality and vocal performance. An in-demand vocalist, Holmes performs a vast repertoire of songs from Elvis to Pavarotti, from Blues to Broadway, from Pop to Opera, from Christian Gospel to Big-Band, and everything in between.

Marisa Buchheit, an operatic soprano, has performed in critically acclaimed productions around the world in operas, concerts, and musicals. Recent highlights include the title role in the US Premiere of The Flower of Hawaii with Folks Operetta, her debut as Queen of the Night in Mozart’s The Magic Flute with the Southern Illinois Music Festival, solo performances with the Elgin and Peoria Symphony Orchestras, as well as National Anthem performances for the Chicago Cubs, Chicago Bulls, the City Club of Chicago, and the Chicago Air & Water Show. Marisa has performed the roles of Susanna in Le nozze di Figaro, Zerlina in Don Giovanni, the Page/Gilda understudy in Rigoletto, Venus in L’incoronazione di Poppea, Julie in Carousel, Maria in West Side Story, and Liesl in The Sound of Music, with companies such as Wichita Grand Opera, Tuscia Opera Festival in Italy, American Chamber Opera, DePaul Opera Theatre, and CIM Opera Theatre. Marisa was proud to represent her state at Miss America as Miss Illinois 2014. She also represented her city as Miss Chicago in 2012 & 2014.

Your ticket includes coupons (which you'll receive upon arrival at the Baker Community Center) for complimentary beverages of your choice, including beer, wine and soft drinks.

NOTE: This concert originally was to have featured Jeorge Holmes and Diva Montell. Unfortunately, Ms. Montell is unable to perform. We look forward to presenting Ms. Montell in a future concert.

other events by this organization